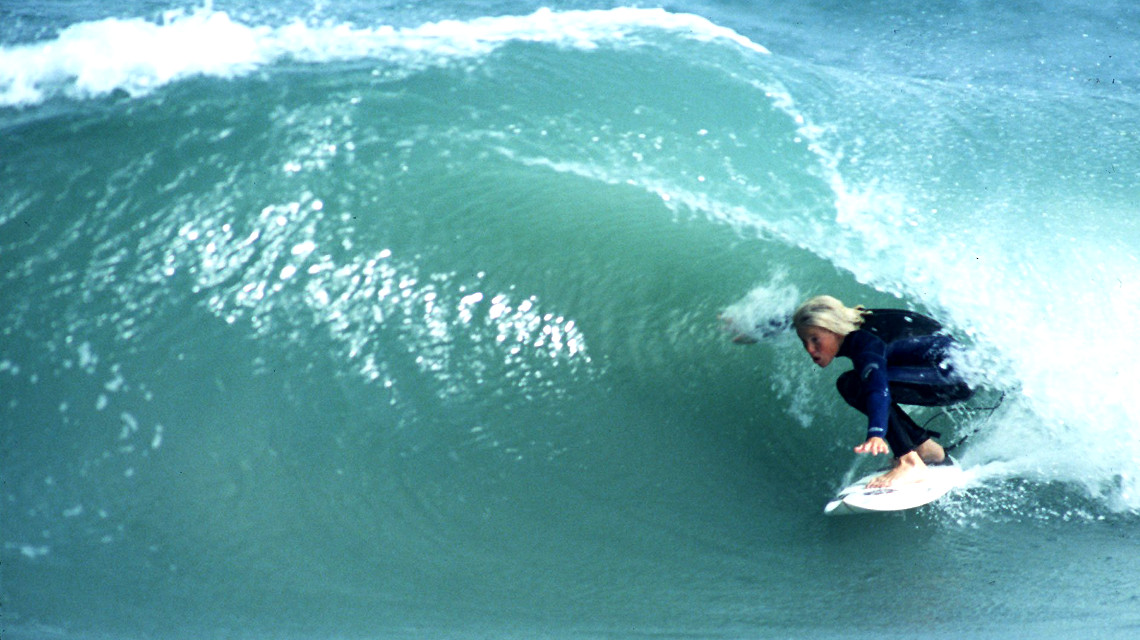 It was our pleasure to team up with Florida Today for a feature on the First Peak Project and our collaboration with the Surfrider Foundation. Thank you Tim Walters and Terry Conway of Florida Today for such a great article.

For 35 years it was our perfect wave.

An incredible surfing performance enhancer, Sebastian Inlet’s First Peak was recognized as one of the best launch ramps around the globe.

The original Sebastian Inlet jetty had a concrete wall where swells rolled in and bounced off the structure to create a hollow emerald wedge that could double the wave’s height at its peak.

It translated into a stunning run of speed. Florida’s greatest wave nurtured eight World Tour competitors and dozens of Hall of Fame members. They were able to hone skills that would be needed to excel at the top surfing spots around the world.

Then poof, it was gone. In the early 2000s repairs and rehabilitation to the jetty were made in an attempt to curb beach erosion and keep the busy boat channel from filling in with sand. The new pilings placed up in front of the concrete wall defused the waves’ energy. The upshot is that over the last dozen or so years, First Peak hasn’t produced a single World Tour surfer, let alone champion. The wave was assumed to be lost forever.

Enter Justin Enjo. He grew up surfing and sailing in the Virgin Islands and moved to southern Melbourne Beach with his father in the late 1990s before studying coastal engineering at the Florida Institute of Technology. Disheartened by the demise of First Peak, Enjo focused part of his studies on understanding the wave mechanics behind the First Peak wedge.

For the past decade Enjo has worked as a project engineer in the commercial surf park industry in the development of man-made surfing waves. Still, he’s never given up on the First Peak. He started First Peak Foundation to trumpet the gravity of the loss in 2009. Not many folks listened.

Today, it’s a different story. So what’s changed? With the advent of new surfing technology — largely manifested in the recent surf pool mania — the knowledge is there to bring back the First Peak.

“It has made connecting with the greatest minds in coastal ecology, coastal engineering, surf science, surfonomics and the surf industry a much easier sell,” said Enjo, managing director of the First Peak Foundation.

“When I returned to Sebastian Inlet after five years away, it was a ghost of its former self. Most of the pro surfers who owned property here packed up and went elsewhere. To those surfers First Peak was like having a Yosemite Park or Niagara Falls, they looked at it as a national treasure. First Peak was all about the odd bend of the jetty and the reflection of the wave that hit the structure and bounced off not violently, but very smoothly. You would get a two-for-one and the waves would grow in size.”

Enjo says he’s got a realistic solution, a biomechanical one that is relatively inexpensive, eco-sensitive, adaptable and completely free of heavy marine engineering practices.

“What Justin is proposing is a well thought out, elegant solution,” said John Robson, owner of Sebastian Inlet Surf Shop. “My level of confidence is pretty high. His plan makes sense and can be easily demonstrated how it will work.”