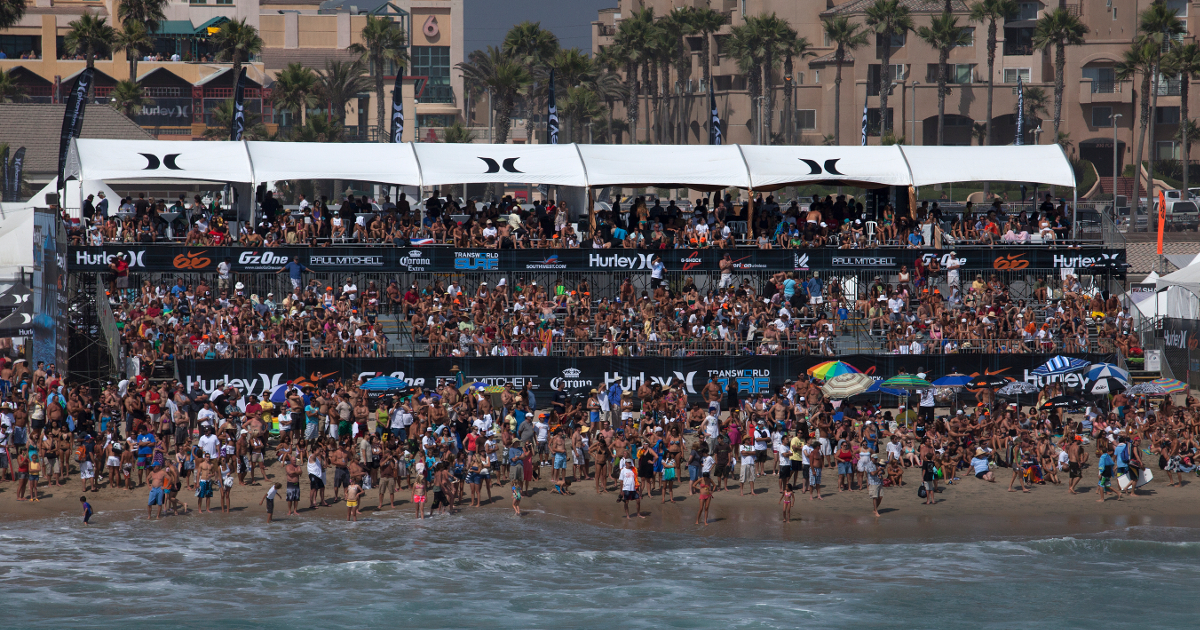 Nearly a generation after its demise, First Peak still finds itself in the media.

First Peak’s rich history in the media helps keep the vibe alive.  Of course, you can still surf along the north side of the north jetty at First Peak, but the magical wedges no longer exist.  We’re hoping to change that. In this collection of posts, we’ll go back and pay tribute to some of our favorite articles on First Peak.  For example, the piece Structural Damage by Eastern Surf Magazine is pure inspiration.  As you’ll see, the feature discusses First Peak’s mystique as an accidental man-made wave.  The article also nods to the importance of the local ecology found at Sebastian Inlet.  At any rate, we’re looking forward to discovering more stories like this, both in print and online, that pay homage to this legendary wave.

The Media category is our most optimistic.

We stay hopeful. We look forward to more outlets picking up on our story.  Cocoa Beach is another great example.  Motivated by the growing interests in surfing, Cocoa Beach proposed a new pier for the downtown area and wanted to include quality surfing waves in their design.  Inspired by First Peak, our team put together a proposal for Cocoa Beach to incorporate the power of wave reflection into the pier’s form and structure.  Dubbed the surfing arena, this prospect caught the attention of many publishers, including Outdoor Magazine.  The article later picked up some press as far away as Australia.  That just goes to show the global reach of the surfing network. By the same token, we’re looking forward to the media showing the restoration of First Peak as much love as it did for the Cocoa Beach surfing pier. η

Entries are in chronological order.

With 72 miles of beaches, many Brevard island residents live to grab their favorite surfboard and lose their troubles on the waves. But what happens when the wave itself is lost?

For 35 years it was our perfect wave. An incredible surfing performance enhancer, Sebastian Inlet’s First Peak was recognized as one of the best launch ramps around the globe. World champions C. J. Hobgood, Lisa Anderson and Kelly Slater — the greatest competitive surfer in the world — all cut their teeth here.

Fact: The most important break on the East Coast doesn’t even break. Not anymore. Not like it used to. First Peak, Sebastian Inlet, Florida, is the only surf spot on the Eastern Seaboard, if not all of Mainland America, that holds the distinction of nurturing two homegrown World Champions, eight World Tour competitors and dozens of Hall of Fame members, freesurfing savants, action models and industry titans.

For nearly 40 years, Sebastian Inlet’s freak wedge groomed some of the world’s most radical surfers. Ten years after its demise, its importance has never been more clear.

Sebastian Inlet is bleeding. It’s bleeding because it’s alive. Every surfer or fisherman who’s spilt blood here — be it his own or another creature’s — is but a bi-product of an already naturally healthy and history-fortified, living, breathing organism

Help get the First Peak Project in the media

Encouragement from the community is our prime driving force. The First Peak Project is all about enthusiasm, optimism, and opportunity. Respectively, if you like what we’re about, sound off with a comment below.  What is more, by sharing our posts on social media, you’re also helping spread the love.

GOFUNDME PAYPAL CONTACT
The First Peak Foundation, Inc. is a federally recognized 501(c)(3) non-profit company in the State of Florida.